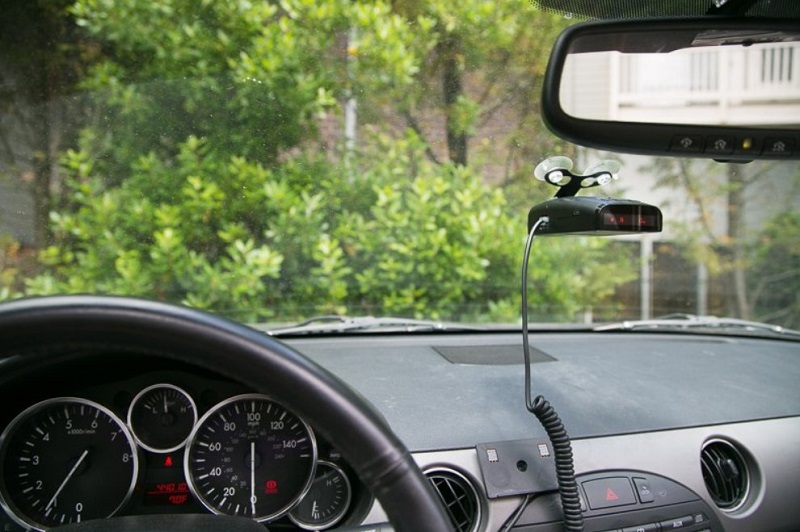 We live in what is called the Information Age. Having access to information has become one of our generation’s defining  characteristic. Today, radar detectors aren’t just for people who want to drive fast. These modern detectors have become another way for drivers to gather and use advanced traffic information. But radar detectors are susceptible to theft and are illegal in some states and locales. If you have one, and don’t want the world to know it, how do you hide your radar detector from the police, other drivers, and would-be thieves? 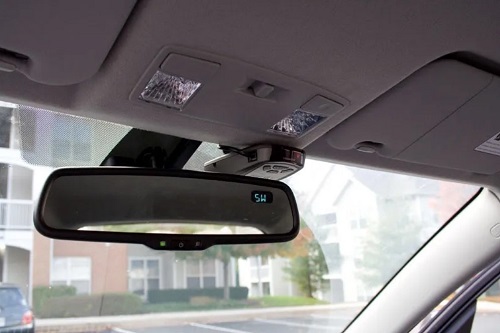 If you mount your radar detector in the middle of your windshield, or place it on top of the dashboard, it will be noticeable to everyone. The better location is right above the rear view mirror. While it can still be seen, it will blend in with what people expect to see in that spot, the mirror. To take it one step further, you could add strip of windshield tint to the top of the windshield, which will do two things: it will make the detector harder to see and will also help protect it from the sun’s heat. 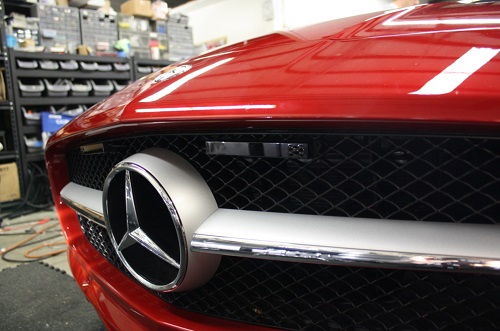 There are radar detectors that require professional installation in your vehicle rather than being mounted on the windshield. These devices provide you with a clutter-free, built-in look, to all intents and purposes appearing to be a factory installed option. Usually the unit’s sensors are mounted behind the vehicle’s front grille and near the rear bumper, with wiring connecting the sensors to the actual detector, which may be mounted under the hood of the vehicle. The only module actually inside the vehicle is the display screen, which is embedded into the dashboard. Escort, Whistler, and K40 are just three of the many companies that produce quality concealed radar detectors. 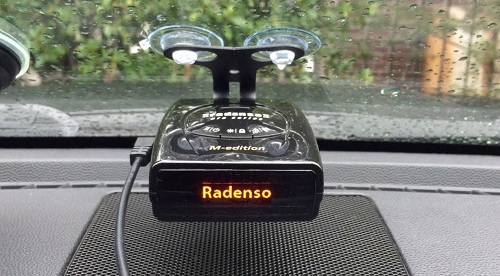 These are three ways to discretely use radar detectors without the whole wide world (and possibly law enforcement) knowing that you are doing so. Also, it is important to note that none of these ways are 100% fool-proof. Hiding your radar detector from other drivers and thieves is one thing. Using radar detectors where it is illegal to do so is a whole different ball game, and that said, you play the game at your own risk.