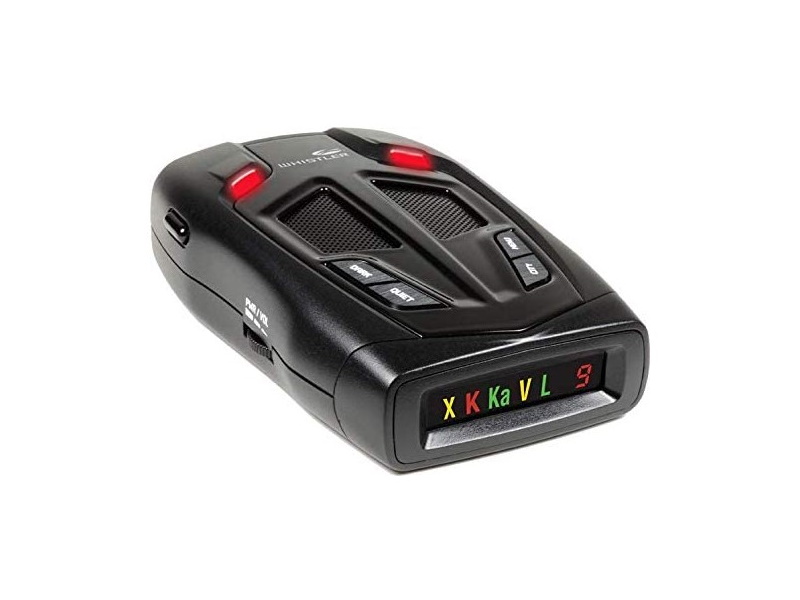 Radar detectors offer drivers peace of mind, the chance to relax while you’re behind the wheel and not be at risk for a costly speeding ticket. You don’t have to be a “pedal to the metal” driver to appreciate having an operating radar detector in your car or truck. Choosing the right detector means understanding everything they can do for you.

Range – this is always one of the most important features of any radar detector. The detector needs to be able to “see” beyond your current position to warn you that you are approaching a radar unit. That said, a detector’s range will always affected by the terrain you drive through (around curves, up and down hills, city, country, etc.).

False Alert Filtering – with all the automatic door opening systems in use today, it’s important for a radar detector to be able to distinguish between these systems and actual police radar guns. It is important to have the ability to completely disregard X-band radar signals when driving in certain city areas with many of these door opening systems. Detectors that also have different modes for city and highway driving conditions is a definite plus. The ability to reduce the detector’s reaction to collision avoidance systems is becoming more and more necessary as many newer model vehicles come with this type of protection.

Voice Alerting – all detectors alert you to radar with tones, but voice alerts are important because it is not always safe to take your eyes off the road to look at why your radar detector alerted. A voice alert will tell you which radar band it detected without having to look at the display.

Sensitivity and Selectivity – detectors should have different modes of operation that you can choose from. It is a rare person that does all their driving strictly in town or strictly out on the open road. We normally do a combination of both. The detector you choose should at least have one city mode (less sensitive) and one highway mode ( usually the default mode) of operation. It should also be able to distinguish between the different radar bands and inform you as to which type it has detected.

The Z-15R has an easy to read digital display that identifies the radar band detected (X, K, Ka), if a laser or VG-2 is detected, and the strength of the detected signal. It has two city modes and a highway mode. City 1 mode will give two beeps when it detects X-band (many automatic doors on retail establishments use X-band). In City 2 mode the detector ignores all X-band radars. It has 360° sensitivity so that the detector will also check behind you for radars. Highway mode is the default setting and also the most sensitive.

The Whistler Z-15R High Performance radar detector is a basic, entry level detector that does a good job of alerting you to police radars. It’s not the top performing radar detector on the market, but its price is very reasonable and it will help you to avoid those costly speeding tickets. >>> Check current price on Amazon